Bayesian Analysis with Excel and R 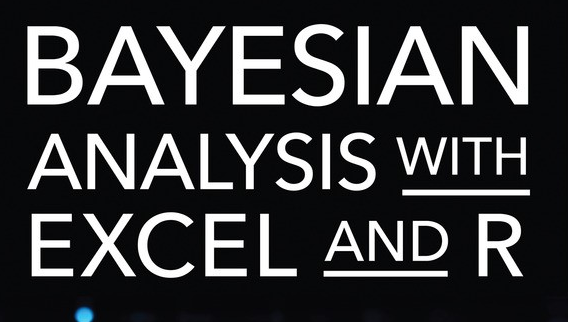 Bayesian Analysis with Excel and R

Bayesian analysis is a method of statistical inference that uses Bayes’ theorem to update the probability of a hypothesis as more data becomes available. It can be used with both Excel and R, two popular software programs for data analysis.

When using R to do Bayesian Analysis, it’s important to have a good understanding of the Bayesian theory and the R syntax. The packages used for Bayesian analysis in R such as JAGS, Stan, and R-INLA are relatively easy to use but you may need some knowledge of the underlying theory and statistics to use them effectively.

In summary, both Excel and R can be used for Bayesian analysis, but R is generally considered to be a more powerful and flexible tool for this purpose due to the availability of specialized packages and a large user community. 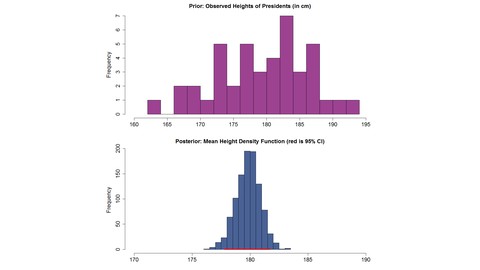 Here is an example of Bayesian analysis using Excel and R:

You can then use these values to calculate the posterior probability of the fair coin hypothesis (P(H|D)) using a simple formula in Excel.

Leverage the full power of Bayesian analysis for competitive advantage

Bayesian methods can solve problems you can’t reliably handle any other way. Building on your existing Excel analytics skills and experience, Microsoft Excel MVP Conrad Carlberg helps you make the most of Excel’s Bayesian capabilities and move toward R to do even more.

Step by step, with real-world examples, Carlberg shows you how to use Bayesian analytics to solve a wide array of real problems. Carlberg clarifies terminology that often bewilders analysts, and offers sample R code to take advantage of the rethinking package in R and its gateway to Stan.

For a Bayesian Analysis with R, You could use the package rjags to model the problem. Here is the code for this problem:

This R code will run a Bayesian analysis of a coin-tossing example, where the model is specified, data is given, and the model is run using the rjags package. The results are then extracted using the jags.samples() function. With the results, you can further analyze the posterior distributions and make inferences.

It’s important to note that this is just a simple example, and in real-world problems, the data, models, and analyses can be much more complex. The example is to demonstrate the basic idea of Bayesian Analysis with Excel and R. 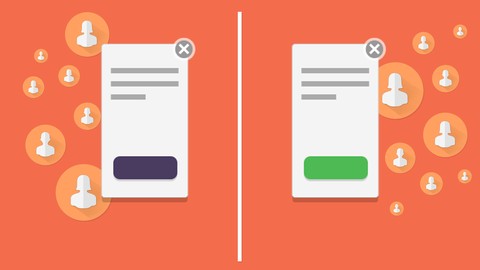 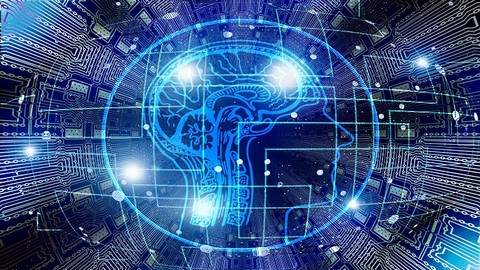 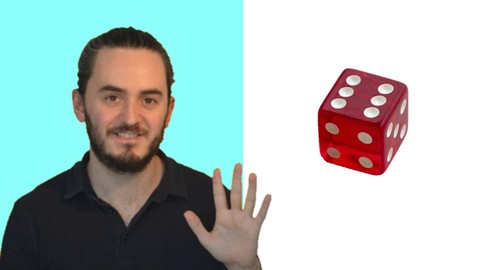 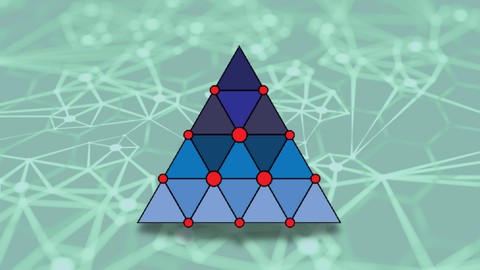 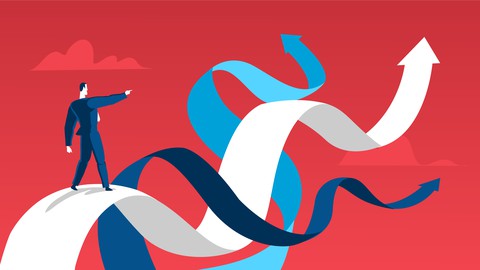 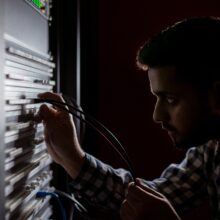 Penetration testing, also known as pen testing, is the practice of testing a computer system,network, or web application to identify security vulnerabilities that an attacker could exploit. The goal of… 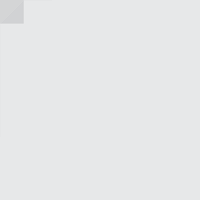 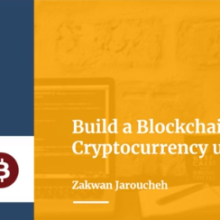 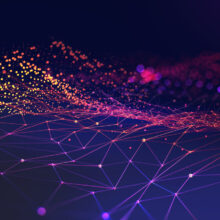 Chances are you’ve encountered deep learning in your everyday life. Be it driverless cars that seemingly use actual vision, browser applications that translate your texts into near-perfect French, or silly… 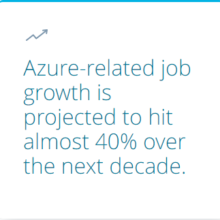 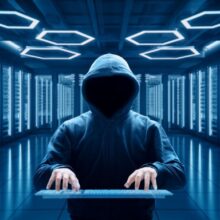 It is common practice amongst ethical hackers to write nifty scripts and automate any structured process, ranging from small network scans to wide area network packet sniffing. In recent years,… 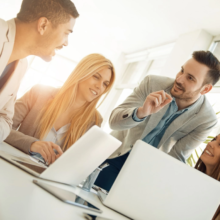 For all those who completed the Accredited PRINCE2 Agile 6th Edition Foundation & Practitioner Training course and those in the Project Management sector, this is the perfect way to display… 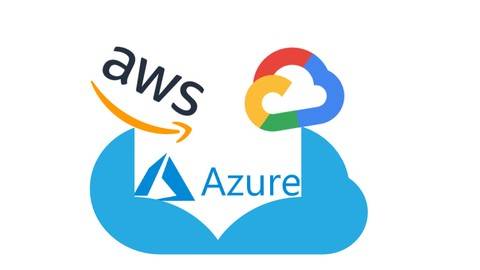 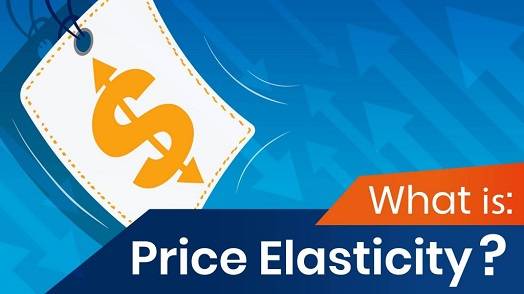 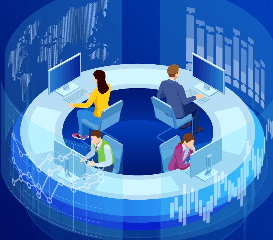 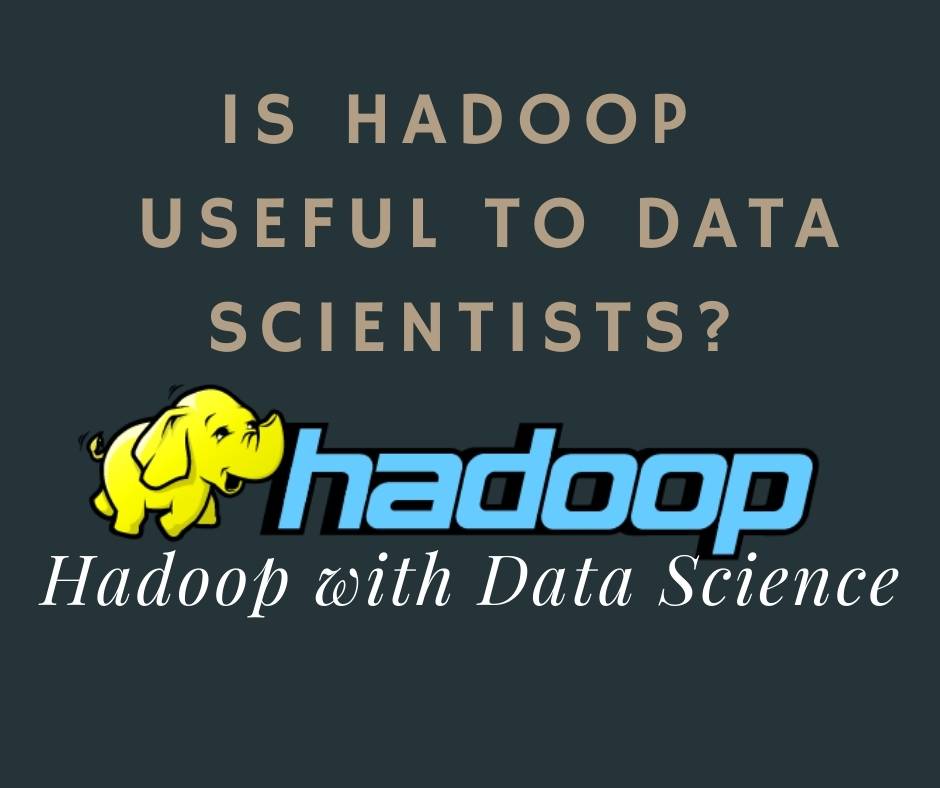 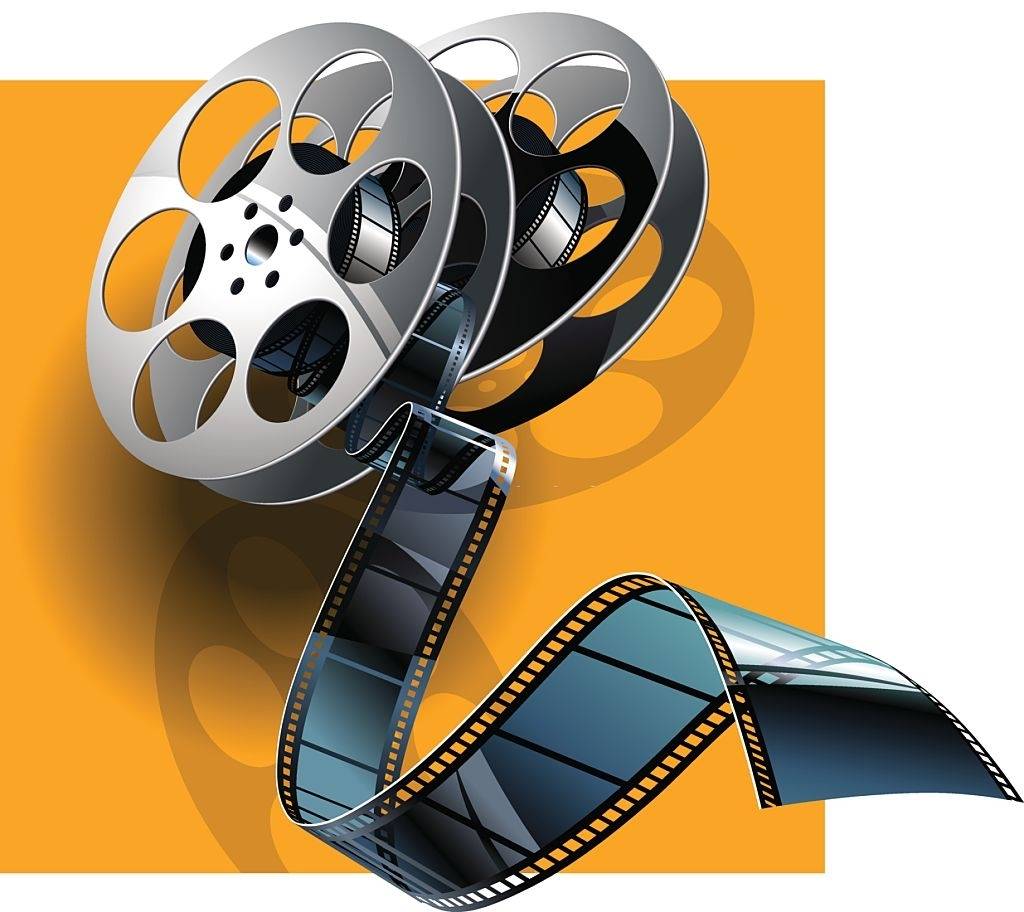